Margaret Womack, a native of Rochester, NY, is an avid cello teacher and performer in the Columbus area. She earned her Bachelor of Music and Master of Music in Cello Performance and Literature from the Eastman School of Music in Rochester, NY, where she studied in the studio of internationally renowned Steven Doane and Rosemary Elliot. She has been performing since she began her studies in 2004 at the Eastman Community Music School, from which she graduated at the head of her class with Diplomas in both Cello Performance and Music Theory. She has spent summers at the Heifetz International Music Institute and the Bowdoin International Music Festival, and has participated in master classes given by Ralph Kirshbaum, Uri Vardi, the Jasper Quartet, David Ying, and Yehuda Hanani.

During her studies at the Eastman School of Music, Margaret taught a large studio privately as well as at the Eastman Community Music School, where she was the Graduate Cello Teaching Intern. She also coached the cello section at the Rochester chapter of New Horizons, an ensemble program for adults learning instruments. 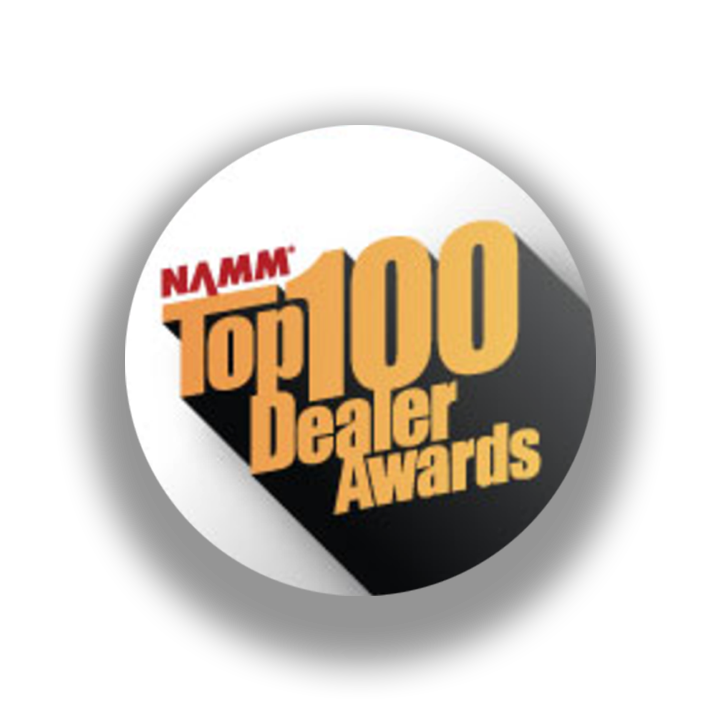